The darkness woke me up by meowing loudly, then ran over me thrice and head butted me for good measure.

After it had been fed, it curled up on my chest smelling of secrets and the death of small mammals, amphibians and the terror of insects.

I’m sure there are stars in it too, but they’re afraid to come out.

The false cult of buy-in-positivity with their pastel tinted artisanally faded pictures, plastered with wholesale quotes & additive hashtags wouldn’t touch this with a barge pole covered in angels’ prayers. That’s how you know it’s good.

Good, like the smell of earth disturbed after a heavy rainfall.

Or the bubblegum kiss you didn’t expect. And now even after 30 years, you still get a spring in your step, when you catch a faint whiff of it as you pass a stranger by. 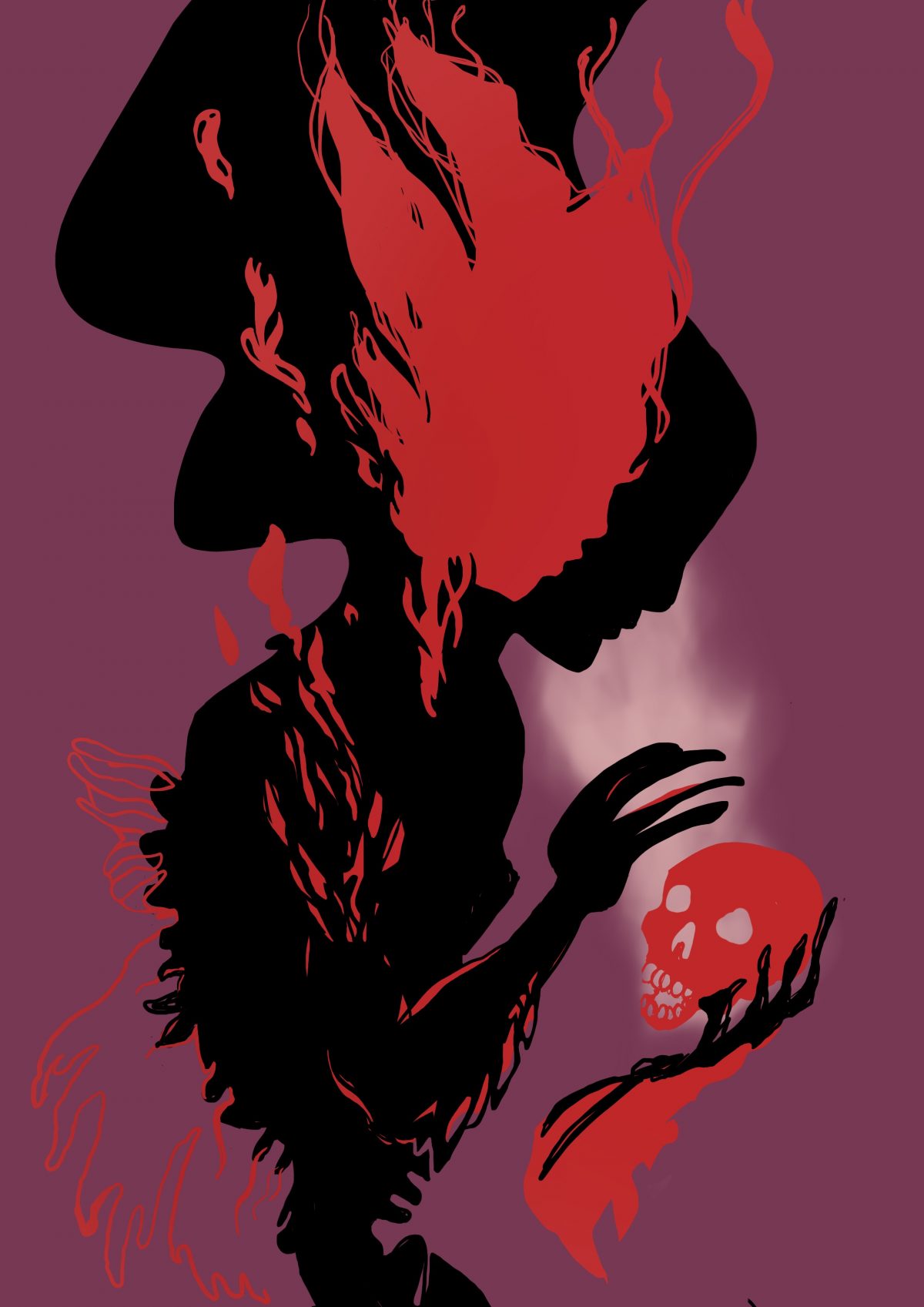